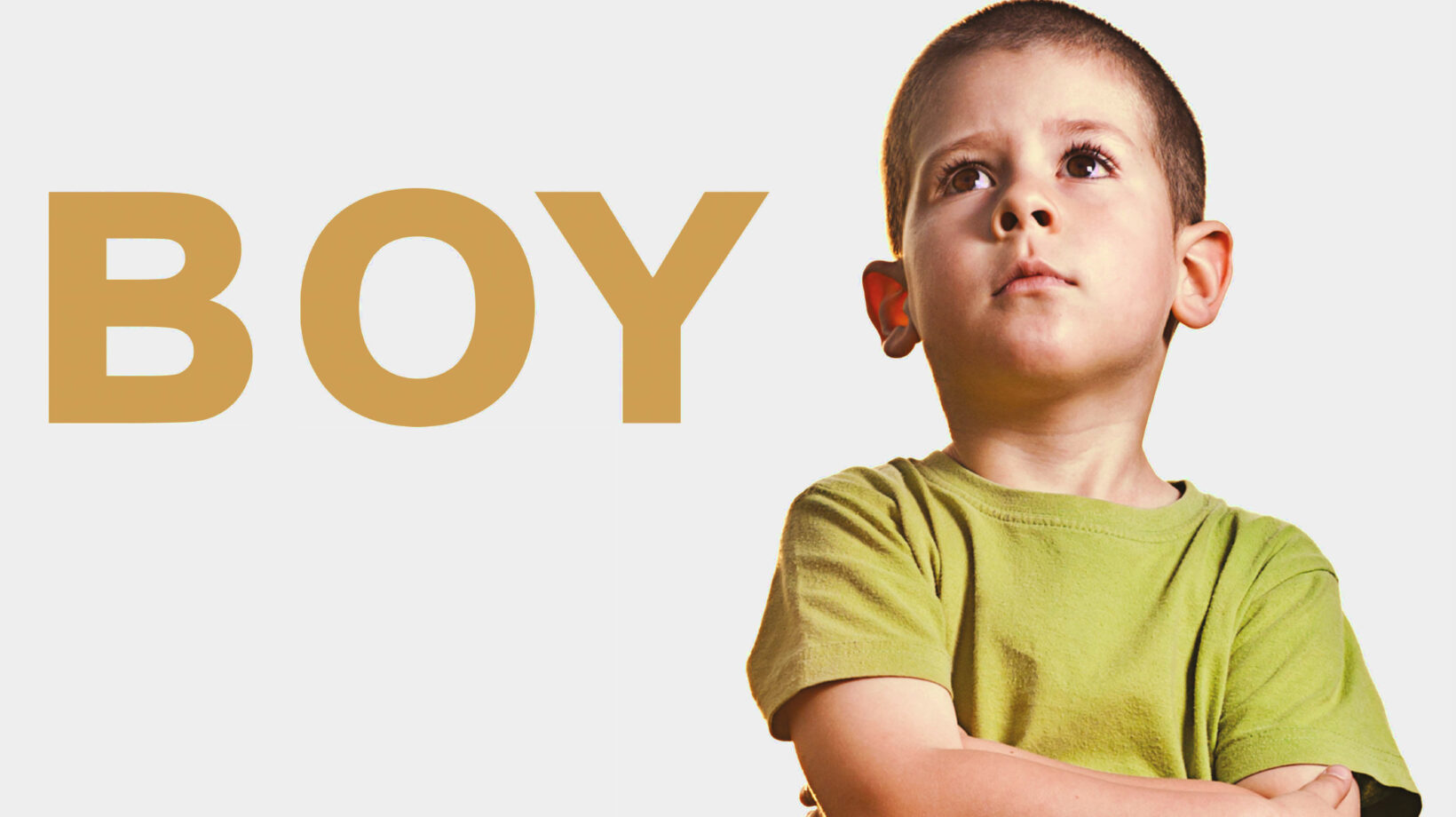 Who decides – Your choice
Born as Bruce Reimer right before his identical twin Brian on the 22 of August 1965 in Winnipeg, Kanada. The parents are young, without a large income or higher education but happy. When they a couple of months later discover that something is wrong with their boys’ urethras they bring them to the hospital. The physicians ascertain that there is no cause for alarm and the condition only calls for a simple intervention. This routine laser surgery goes seriously wrong though. The heartbroken parents are persuaded to do a gender correction on Bruce.

The physician Dr Money at the prestigious American University John Hopkins claims that through psychiatric treatment and surgery he can transform Bruce into Brenda. She grows up not knowing who she is. Brenda just senses that something isn’t right and finally as a teenager she finds out the truth. Then she decides to become he again.

The show is based on the true story of David Reimer. It brings up subjects like identity and abuse of power. The highly educated Dr Money against the parents John and Janet Reimer and the child Bruce/Brenda/David comes in-between.

The play is written and directed by Carly Wijs from The Netherlands. She has earlier created the critically acclaimed Us/Them for BRONKS in Belgium. In that production she succeeded to tell the story of the tragic hostage drama at a school in Beslan in a playful and yet deep plowing manner. Us/Them won First Fringe Award at the Edinburgh Fringe Festival 2016 where it played to sold out houses before it moved to National Theatre in London.